In 2002, Artie and Ruth Chalmers launched the Carefree Cruising Shared Ownership Narrowboat Scheme. They did careful research and ordered their first boat from a very well known and reputable boat builder.

If you want a good job doing…do it yourself

Less than a year later, after this boat had suffered many breakdowns and failures, they came to the inevitable conclusion that if they were to have a boat that not only looked good, but that was also built well enough to stand up to the rigours of shared ownership, then they had to build it themselves.

Elton Moss Boatbuilders was born in 2003.

Ironically, the first two builds were for individuals, but since then Elton Moss has produced every single Carefree Cruising share boat (including building a replacement for that first, bought in, boat). And when you consider that these boats are in use for an average of 46 weeks of the year, cruising in excess of 2,000 hours, in the hands of 12 different owners, with different cruising styles and attitudes, you’ll start to appreciate just how good our boats actually are.

Elton Moss is one of the most respected and experienced boat builders on the cut. Our experienced staff will guide you through the buying process, helping you achieve the boat of your dreams.

We are very experienced at building live aboard boats, both narrow boats and wide beam boats, and can offer you the benefit of our experience in designing your perfect live-aboard boat.

We’re proud to say that all Elton Moss Boats have inbuilt integrity and are owned with pride. 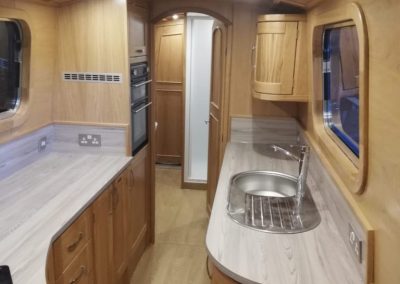 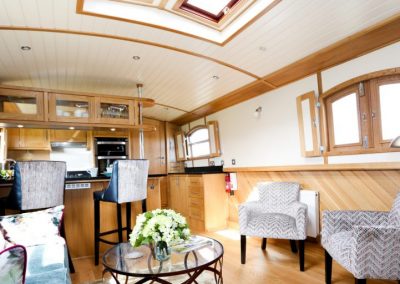